In this video I will teach you how to pronounce the names of the two main political parties in the UK like a native English speaker. You'll also learn how to get a FREE month of full access to my online pronunciation school.

In this video I will teach you how to pronounce 'bitcoin' like a native English speaker. You'll also learn how to get a month of FREE access to my online British pronunciation school.

In this video I will teach you how to pronounce the words 'walk' and 'work' like a native English speaker.

In this video I will teach you how to pronounce the words 'law' and 'low' like a native English speaker.

In this video I will teach you how to pronounce 'our' like a native English speaker (there are two ways).

In this video I will teach you how to pronounce the definite article like a native English speaker.

In this video I will teach you how to pronounce the words 'beach' and 'bitch' like a native English speaker.

In this video I will teach you how to pronounce the word 'vowel' like a native English speaker. 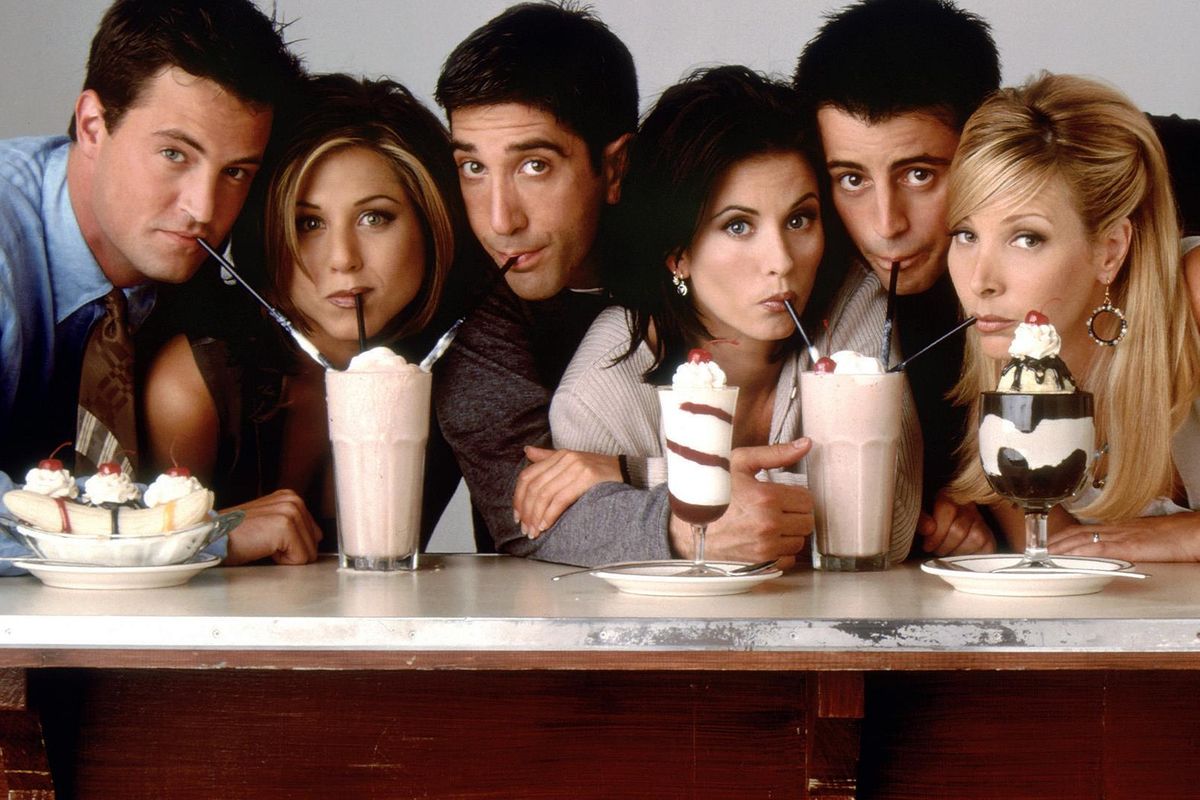 Native English speakers are not perfect. We all make mistakes occasionally, even British people like me. However, certain mistakes are particularly common among Americans, which means they are common on American TV. This is a problem for English learners because the USA produces some very popular shows.
In this article you will learn about five bad habits that are common among Americans so that you will be aware of them when you watch American TV.

Americans often incorrectly use ‘already’ with the past tense instead of using the present perfect. Here’s an example:
✓ I’ve done my homework already.
☓ I did my homework already.
Whenever you want to say that something has already happened you should use the present perfect not the past simple. This is because you are not describing past events, but are describing present circumstances.  Read this article about the perfect tenses for more detail.
Here's another example:
a. ✓ I’ve already seen that movie.
b. ☓ I already saw that movie.
c. ✓ I saw that movie last week.
In sentences a and b you should use the perfect tense as you want to describe your present state, which is that you have seen the movie. You are not describing a past event. In sentence c it is correct to use the past simple because you are describing a past event. Note that sentence c does not use 'already'.

Whenever you want to say that something has already happened you should use the present perfect not the past simple.

Americans habitually misuse the word 'too'. Unfortunately this is one bad habit that is becoming common in the UK as well. To understand the mistake, take a moment to think about what 'too' actually means.
Consider these examples.
✓ a. The fridge is too warm for storing ice.
✓ b. The kitten was too big to fit in my pocket.
Notice that we are not saying that the fridge is very warm, and we're not saying the kitten is very large. In fact, the fridge may be very cold, and the kitten may be very small. However, the fridge is not cold enough for storing ice and the kitten is not small enough to fit in my pocket.
Now consider this dialogue.
✓ Mother: You read too much. You should go outside and play.
✓ Son: I don't read too much.
What does the son mean when he says 'I don't read too much'? Does he mean that he only reads a little? No. It may be that he reads a great deal. He is simply saying that the amount he reads is not excessive. Apparently he and his mother disagree about how much he should be reading.

The mistake that Americans often make is to use 'too' just like 'very'.

Here's another example:
✓ Guest: There are loads of people at this party!
✓ Host: Yes, I'm glad that not too many people came.
The host agrees with the guest that many people came to the party. When he says 'not too many people came' he simply means that the quantity is not excessive. Perhaps 50 people came. That's a lot of people for a house party, but if 200 people had come, that would have been too many.
The mistake that Americans often make is to use 'too' just like 'very'. For example:
✓ Host: Would you like some coffee?
☓ Guest: No thanks. I don't like coffee too much.
Here the guest should say 'very much' or 'that much' or simply 'much'. 'Too much' is totally wrong. If you say that you don't like coffee 'too much' that implies that you do like coffee, but that you are not excessively fond of it.
Consider this dialogue.
✓ Alex: You like coffee too much, Bill.
✓ Bill: I like coffee a lot, but I don't like it too much: it's not damaging my health.
This is correct. Bill agrees that he likes coffee a lot; he simply disagrees that he likes it excessively.
A particularly common expression among Americans is 'too bad'. This is now quite common in the UK too, but it doesn't make sense. If something can be too bad then it follows that it can also be the right amount of bad, which is a contradiction in terms. Americans also say 'not too bad'. If something is not too bad then it must be the correct level of bad, which, again, is a contradiction in terms.
☓ The film wasn't too bad.
✓ The film wasn't bad

I hope you’ve enjoyed this post. Be careful when watching American TV: it’s a great resource but you don’t want to pick up any bad habits.

We suggest moving this party over to a full size window.
You'll enjoy it way more.
Close
Go Fullscreen